Ham-Let has been providing world class quality process and instrumentation compression fittings and valves since 1950. Ham-Let’s worldwide manufacturing group offers fittings, ball valves, needle valves, diaphragm valves, manifolds, filters, hose assemblies, gauges and sample cylinders, made from 316 SS, Teflon, brass & other materials. Ham-Let has a reputation throughout the industry of not only very high quality, but also great value, and their products are directly interchangeable with Swagelok® and Parker CPI® instrumentation fittings. 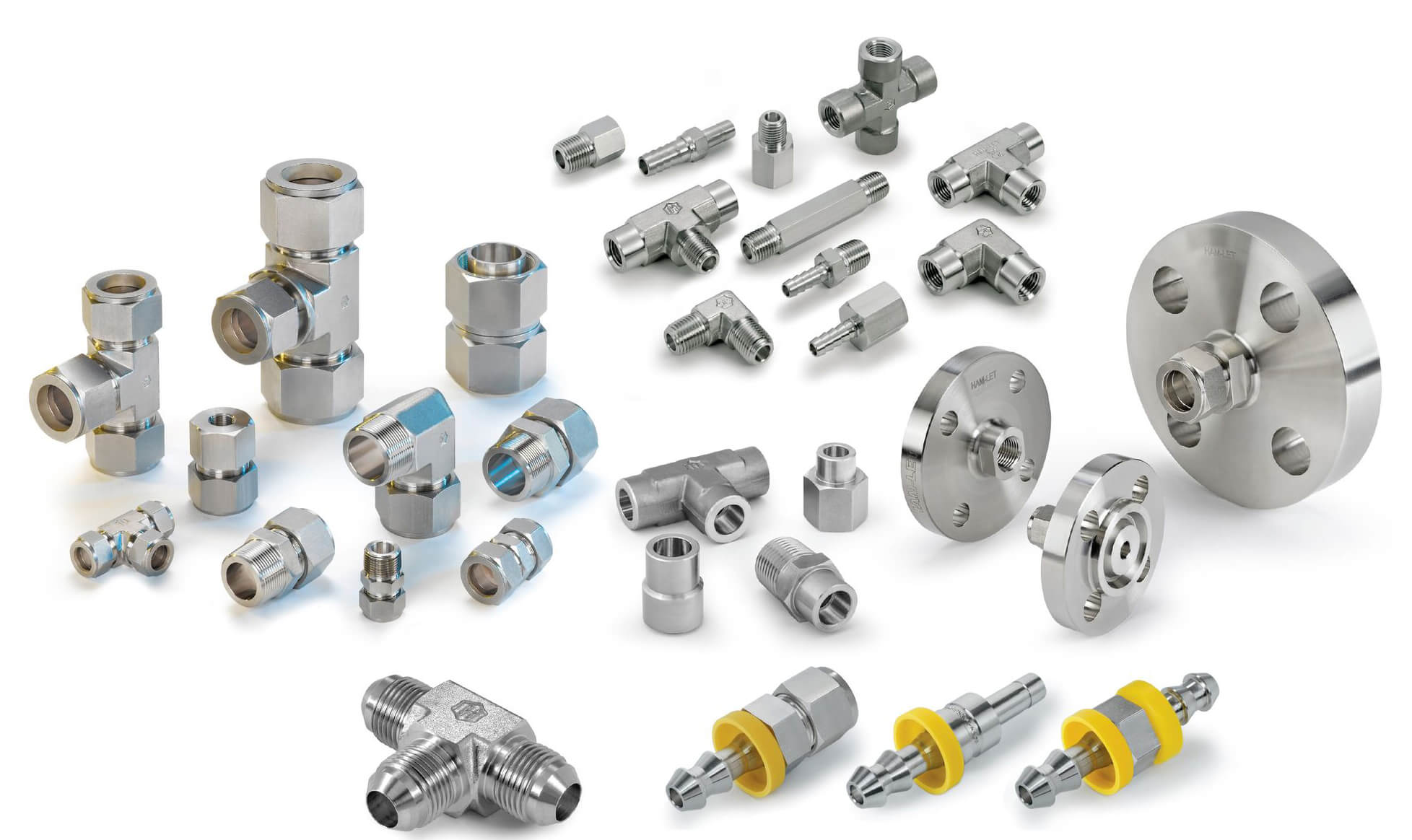 Ham-Let is a leading manufacturer of high pressure instrumentation products, and their flagship LET-LOK® line of fittings meet the demands for high pressure use in environments such as petrochemical, fluid, power, nuclear, and electronic. Ham-Let fittings are precision machined to the highest standards and are fully tested for high pressure, impulse, vibration, vacuum, and temperature. 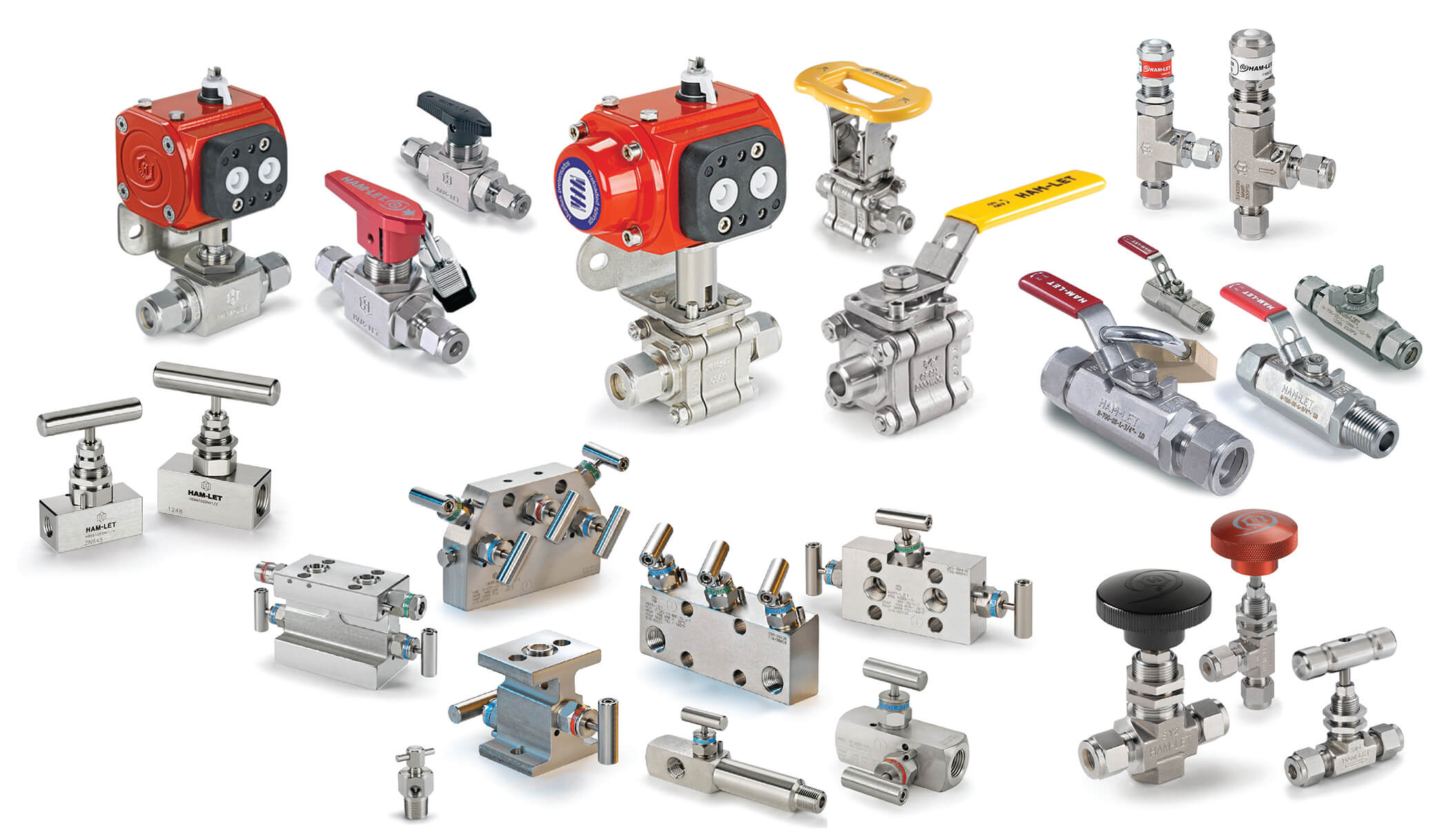 Available in aluminum (standard) or stainless steel, Ham-Let’s pneumatic rack and pinion actuators are offered in four different sizes and are in accordance with industry standards for interface with ISO 5211, NAMUR, and VDI/VDE 3845. 90° and 180° rotations are available, and options include limit switches, proximity sensors, position indicators, and pilot valves. Electric actuators available upon request. 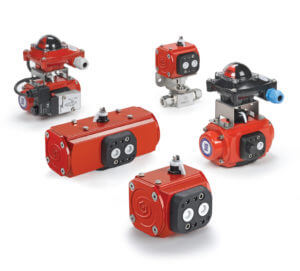 Ham-Let’s ASTAVA line of instrument manifolds are available in a wide range of material and are fully compatible with the requirements of the oil and gas, petro-chemical and chemical industries. Standard manifolds are offered from 1-way to 5-way configurations, but as a whole, Ham-Let has over 3500 different types of valves and manifolds available. 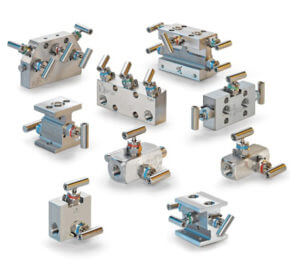 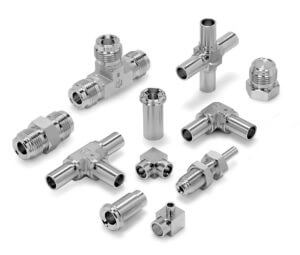 Ham-Let Ultra Clean valves are metallic diaphragm-operated valves with a diaphragm made of Ni-Co Alloy. They can be configured as all-metallic valves (highest UHP grade available and ideal for high-reactivity gases and fast gas replacement), soft-seat valves (standard HP/UHP grade and designed for enhanced reliability), and caulked-seat valves (general purpose HP grade and designed to address the problems of outgassing and seat creeping). Models include: 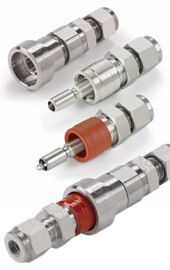 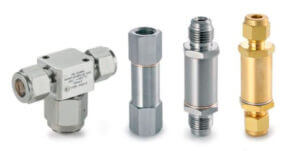 Ham-Let hose assemblies are constructed with only the highest quality materials and welding technologies providing leak-free durable fluid handling. Whether it’s an all metal stainless steel hose for high pressure, flexibility, or vibration resistance, or one of their PTFE stainless steel braided hoses for chemical compatibility or harsh environmental conditions, Ham-Let has the solutions for your application. 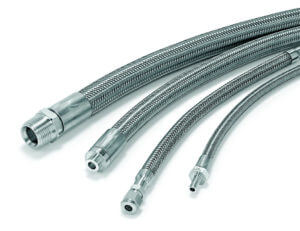 .CS Automation is known throughout the northeast for our value added assemblies, and before we partnered with Ham-Let we used a different major brand hose assembly. Once we became a distributor for Ham-Let, we tried out their hoses and were deeply impressed by their quality and superiority over the other brands. We have built hundreds of assemblies using Ham-Let hoses, and our Value Added Assembly Group now specifies them on all of our assembly projects that require high performance hoses.

Sample cylinders permit the extraction of a sample from a remote process location and provide safe containment for storage and transportation to the laboratory for analysis. Ham-Let sample cylinders are constructed of 316 stainless steel, are rated at 1800 PSI, and come in volumes of 50 CC up to 500 CC. 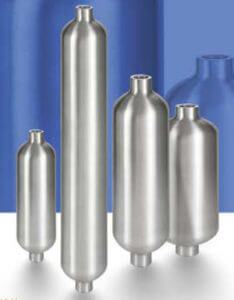 Ham-Let gauges are manufactured with the highest quality materials in accordance with industry standards. Monitor vacuum or positive system pressure up to 15,000 PSI in a variety of case sizes and fitting connections. 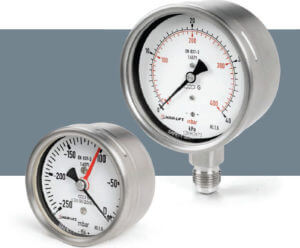 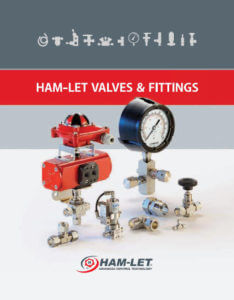